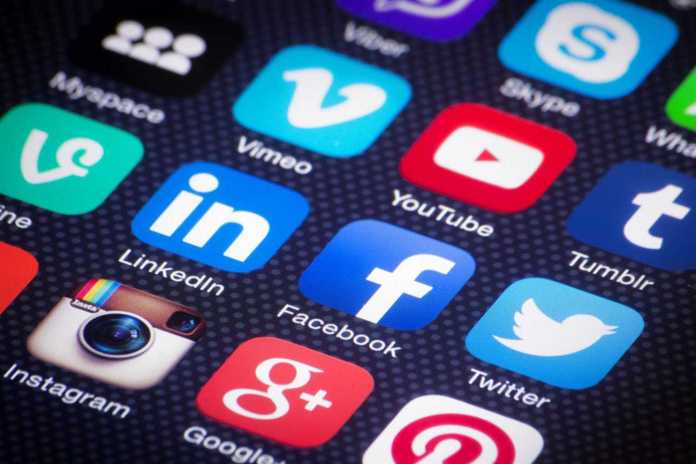 There is no doubt that social media has a significant influence in society, particularly in terms of popular behaviour. As Human Rights Day was commemorated on the 21st of this month, we thought this presented an opportunity to demonstrate the power of social media by examining the role it has played in fuelling the vehicle of human rights.

It is paramount for brands conducting business within the social media space to be fully aware of the power of social media as well as the magnitude and speed at which events can be communicated via the different platforms.

In addition, it must be made clear that the intention of this article is merely to highlight the power of social media, by observing statistics from influential campaigns within the human rights spectrum. This article is in no way intended as an opinion piece, nor does it aim to support any of the ideals upheld by the movements discussed.

Why the Drive to Social as a News Source?

It appears that part of the reason for social media’s power with respect to driving social awareness, is due to the medium’s ability to communicate the perspective of those on the ground. Furthermore, particularly in areas where access to the internet is more of a luxury, social media is actively used to consume news, as was reported in Egypt during the Arab uprising. Furthermore, these platforms allow more people to be intimately involved in the situation through the immediate sharing of content, directly from a scene, without restrictions or edits.

The Power of the Hashtag

This online movement has mounted some of the most potent civil rights activism since the 1960s. It has helped secure the removal of the Confederate flag from the South Carolina capitol. In addition, it has successfully pushed Democratic presidential contenders to come forward with policy proposals on the issues that specifically concern black people in America.

Facebook released statistics which showed that in less than 24 hours the hashtag #MeToo had over 12 million posts, comments and reactions by 4.7 million global Facebook users. In addition, Twitter reported that there were just over 4 million mentions of #MeToo within the first 16 days of October in 2017, 26% of which occurred within 24 hours.

Legal ramifications for prominent figures which may not have come to light if it weren’t for the campaign, such as the New York Police Department (NYPD) closing in on arresting Harvey Weinstein.

On our home soil, in 2015 within 24 hours the hashtag #FeesMustFall appeared in over 140 000 tweets worldwide. In addition, 97 669 Twitter users were incorporated in the #FeesMustFall discussion in some way.

A five-year plan has been initiated as of January 2018, in which South African students from households with a combined annual income of up to R350 000 will be eligible for a government grant, for their first year of tuition at a local university.

How Facebook has Contributed to Spreading Awareness and Raising Funds

As a result of recognising social media’s influential role in spreading awareness of movements and causes, Facebook Business has an entire section devoted to success stories for charities and organisations who have used the platform to drive awareness and donations. For example, social media campaigns for WaterAid have facilitated the raising of over R66 million in funds for the organisation’s global clean water and sanitation drive.

The Dark Side of Social Media

This immense power of social media reaches far beyond the borders of spreading awareness for human rights, it also has a more sinister side. Social media has been misused to enable and amplify the bullying and mistreatment of peers in the past. However, precautions are taken to limit these types of interactions. For example, Facebook’s algorithm will not allow ads to be posted which include words relating to negative body images, sex, or derogatory terms. Furthermore, the algorithm scans features, such as Facebook Live, for harmful content which the platform will not allow to be shown.

What Does This Mean for You?

Brands need to carefully consider their social media presence and respect the magnitude and speed at which something can go viral; from both a positive and negative perspective. Are you doing the most you can to leverage its’ strength in sharing content? 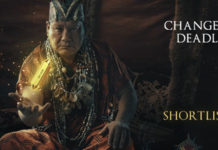 The One Show: five new spots with Cleofe the shaman promote One Show entries 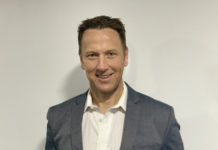 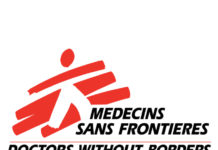 The privacy debate in 2020 will shift from how personal data...