In 2012, Dialdirect Insurance boldly went where no other insurance company had gone before and featured the legendary William Shatner in its advertising campaign.  The same William Shatner who recently went to space, courtesy of Jeff Bezos.

Time travel to the present – Dialdirect’s ads now feature Weza Matomane.  He looks just as good in spandex and is all about the innovation and warp speed.

To illustrate the evolution of Dialdirect since its Captain Kirk days, the insurer, together with FoxP2, shot a series of spoofs addressed to Bezos himself.

“Since the Dialdude took over, we give up to 75% back in cash every single month.  We also reward those who drive right, drive less and don’t drive at all. That deserves to be celebrated with a space odyssey, don’t you think,” says Bianca de Beer, senior marketing manager of Dialdirect. 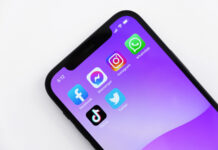 The good, the bad and the epic fails: seven social media lessons we learned in 2021 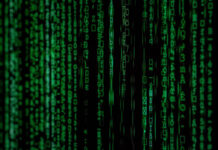