Hardworking. Genuine. Humble – Just a few words to describe the people of Lynchburg, Tennessee and the whiskey makers at the Jack Daniel Distillery.

Even though Gentleman Jack gets its ultimate smoothness from a mellowing process it undergoes not once but twice, it begins with the same special ingredients that makes it a Jack Daniel’s Tennessee Whiskey: the pride and craftsmanship that goes into making every drop as true as ever to the place and people of Lynchburg, Tennessee. 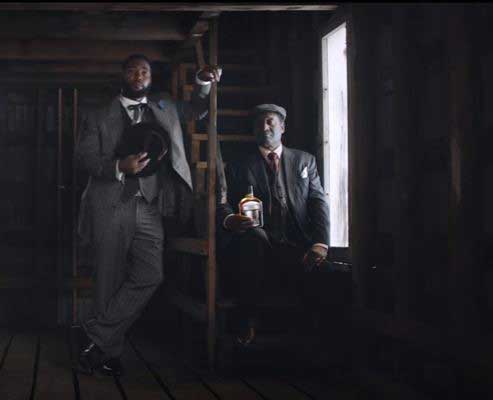 Meet foreman Chris Grizzard Junior, from the warehousing department. Chris is responsible for rolling barrels and making sure they are entered and removed from warehouses safely and efficiently, it is these handcrafted barrels that give the whiskey all its colour and over half of its flavour.

For Grizzard, no matter whether he’s working at the distillery, or taking part in sports or social activities, he lives his life by the one guiding principle that Mr. Jack himself left behind: “Every day we make it, we make it the best we can”. This slogan carries through the town of Lynchburg. Chris loves that he grew up in a place where everyone knows everyone, and everyone is part of the family; good, hardworking, caring people.

After a fulfilling day at the distillery, Grizzard enjoys his Gentleman Jack with four cubes in his glass; he shakes it well, smells it, takes a sip leaning back in his chair, and says “Yep, that’s some fine whiskey”.

“And then I start dealing the cards to my buddies and we have great conversations. I love enjoying some simple living in this town we call home – Lynchburg.”

The TV ad portrays Chris Junior’s love for family, meticulously dressed alongside his father sharing a generational moment that characterises the overall goodness, hard work and care they together invest into making/crafting Gentleman Jack. 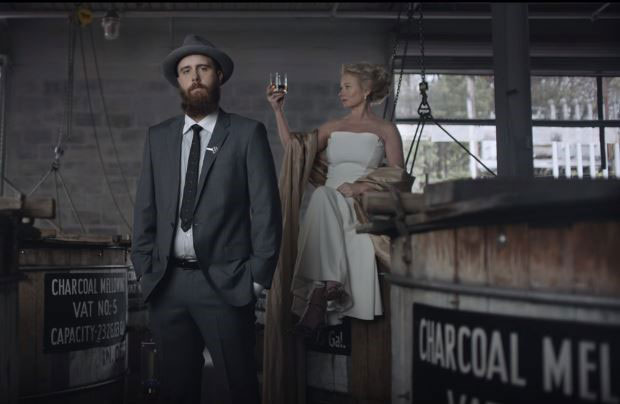 Gentleman Jack:  Extra refined for the man about town

Three days a week, three times a day, Smith can be found at the Rick Yard. This is where Smith and the rest of the Rick yard team prepare to burn the ricks – they stack pallets of hard sugar maple five feet high, douse them in raw unaged whiskey as an accelerant before setting it on fire.  Then, Smith stands and watches it burn before extinguishing the flames, and grinding the charcoal into small pellets. This is just another reminder of the hard work and care that goes into making Tennessee whiskey, and it is this hard work that contributes to the extra smoothness of Gentleman Jack – that, and its double mellowing drop by drop for smooth sippin’, of course.

To him, the TV ad best represents a town where honest, authentic living and family values are a priority – a recipe synonymous with the making of Gentleman Jack.

Hiawatha Kitty McGee has been working at the distillery for more than 18 years, and has the honour of pouring whiskey and organising the distillery tours for friends and fans of Jack Daniel’s from all over the world, who visit the Distillery each year.

McGee prides herself on keeping alive the many mysteries that surround Mr. Jack himself, along with telling the rich history of Lynchburg and how Jack Daniel’s whiskey is made.

For non-drinkers, such as herself, McGee has a pleasant way of still enjoying the extra smoothness found in Gentleman Jack, that is as fulfilling as enjoying it on the rocks. She uses the whiskey to cook, adding it to flavoured baked goods such as chocolate brownies.

McGee hopes that people take away from the TV ad, the true friendliness of the people at the Jack Daniel Distillery – where we see the pride that goes into the making of the double mellowed Gentleman Jack Tennessee Whiskey

Gentleman Jack may be double mellowed for extra smoothness, but it’s as true as ever to the place where it is made and the people who make it.  It’s from the hands of people like Grizzard, Smith and McGee that every drop of Jack Daniel’s Tennessee Whiskey, like Gentleman Jack, is still made in one place – in Lynchburg, Tennessee, and is enjoyed by friends and fans around the world.

Gentleman Jack’s balanced flavour is perfect for celebrating life’s extraordinary occasions, plus all the moments along the way. Moments such as this, where we get to recognise the hard work and passion of the people behind the product – the Jack Daniel Distillery workers.

An exceptionally smooth Tennessee whiskey with a rich, rewarding taste – Gentleman Jack is the first whiskey in the world mellowed twice for one extra smooth sip. 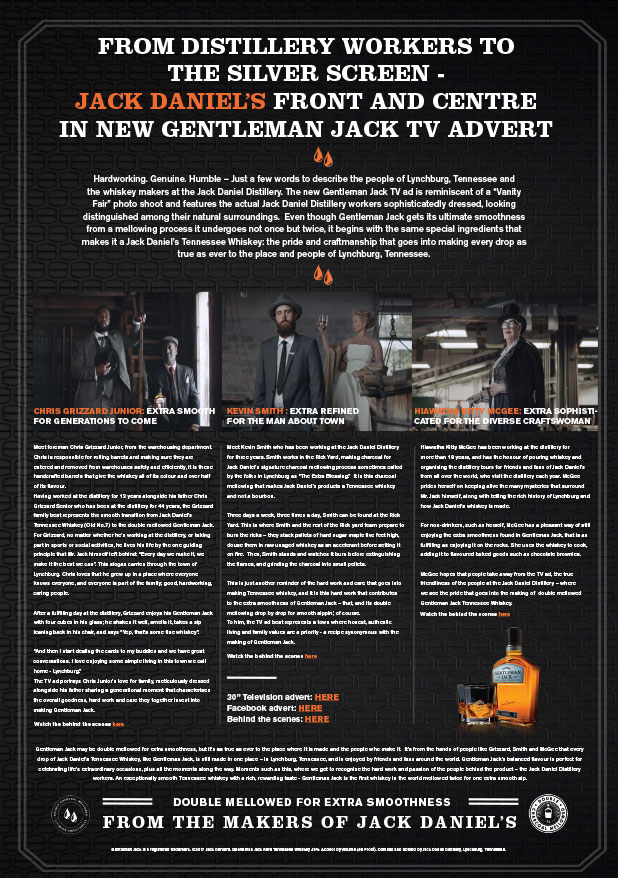 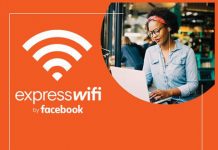 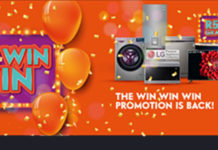