Each Win Two Best of Disciplines

All winners to be announced June 9 during Creative Week 2021;

The One Club for Creativity announced Best of Discipline winners for the historic ADC 100th Annual Awards, as voted by its global juries of top creative leaders.

INGO Stockholm with DAVID Miami and Publicis Bucharest, and Spotify In-House New York lead the way with two Best of Discipline wins each.  INGO’s are in Advertising and Integrated, both for Burger King “Moldy Whopper”.  Spotify In-House picked up the coveted awards in In-House and Interactive for “Alone With Me” for Spotify USA.

All Best of Discipline winners were revealed today in lead up to the announcement of all ADC 100th Annual Awards Cube and Merit winners on June 9 during Creative Week 2021, when creative teams responsible for some of this year’s top winners will discuss their work with jury members at live streaming panel sessions.

The complete list of ADC 100th Annual Awards Best of Discipline winners is as follows:

Creative teams confirmed so far to speak about their ADC 100th Annual Awards Best of Discipline work on June 9 at the online Creative Week include:

Under the banner “Connect. Provoke. Inspire.,” Creative Week 2021 will include The One Show 2021, historic ADC 100th Annual Awards, Young Ones Student Awards and Type Directors Club special awards ceremonies, dozens of general programming panels and workshops across Awards, Agency, Main and Education Stages, and premium events on the VIP Stage including the Executive Creative Summit for agency principals.

Registration and ticketing for Creative Week 2021 is now open, with three tiers of pricing by region to make the festival more affordable in markets around the world.  Content on the Awards Stage, including all One Show, ADC, Young Ones and TDC special awards ceremonies, is free. 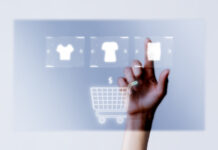 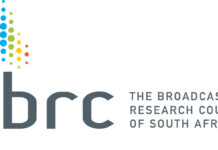 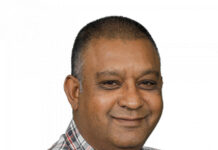