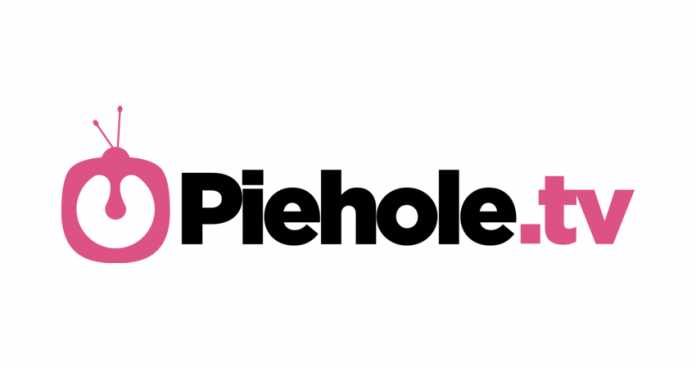 traffic taken by video. Priscilla Kennedy, founder and CEO of Piehole.tv, a video production company based in Somerset East, says that even though mobile video will dominate, companies are not considering it seriously enough when it comes to content planning and video production. She says that a fully-fledged marketing strategy needs to include content if it is to be successful. How video is consumed is crucial, according to Kennedy, and as mobility starts to truly dominate, companies need to realise that it is fast-becoming the device of choice when accessing video.

“People are watching more content on-the-go, so it needs to be easier to consume and correctly configured. It’s important to plan a content calendar and ad rollouts. There are also technical aspects to consider such as formatting for vertical phone screens; simplifying the message; making videos shorter and able to be played in silence. It basically requires smart use of typography and visuals,” says Kennedy.

If the video is monetised, Kennedy says that a call-to-action or method of retargeting viewers is critical: “Those who watched a certain percentage are targets and you don’t want to lose the opportunity to convert them while they are using their device. There are other options such as working in silent or near-silent conditions, being easy to follow, getting-to-the-point and engaging designs.”

Facebook’s creative guideline changes were proof of the importance of mobile design. By recommending a 1:1 video format, completion rates of cropped clips increased by 67 percent. In addition, Buffer, reported that square-shaped videos take up 78 percent more space in a Facebook News Feed, giving content a better chance to get noticed: “Understanding video in the mobile space is vital. Netflix and Amazon kick-started the popular trend, underpinning the importance of featuring video in a content strategy. Facebook also responded with Facebook Watch, addressing the popularity of social viewing.”

Kennedy says that building a community is important to brands: “To ignore the impact of video on a mobile device is too risky. From inception, videos bring advantages to SEO rankings and if you consider that research states that a human’s attention span is shorter than a goldfish, it is clear impactful mobile videos have a great future.”

We create videos that get you noticed. We work in animation, live action and everything in-between. 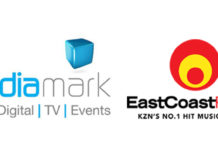 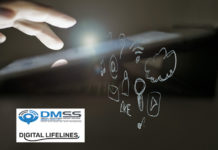