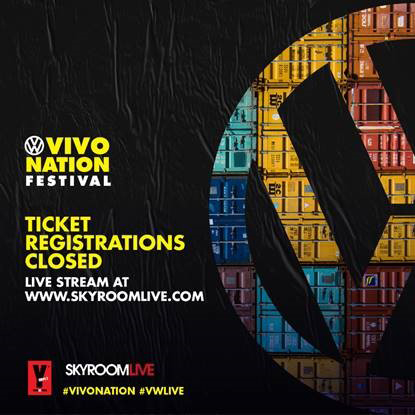 In partnership with YFM

With only a couple of days to go before Volkswagen South Africa officially launches the new Polo Vivo at the VW #VIVOnation Festival, thousands of free-to-win tickets have been snapped up. Not wanting to disappoint fans who aren’t lucky enough to attend, SkyRoomLive.com has been brought onboard to live stream the event.

Another new addition is that the proudly South African line-up is being boosted with the inclusion of Breeze (Zulu Bass King), the man behind the new anthem for the new Polo Vivo TV ad.  Born in Durban, Breeze is known for his dancing, his uniquely South African sound and for delivering incredible stage performances.  He joins Cassper Nyovest, Kwesta, Babes Wodumo, The Kiffness, Black Motion, Shekhinah, Timo ODV, Lady Zamar, DJ Doowap and Kyle Deutsch at the event.

Those lucky enough to have won tickets will head down to Jo’burg’s ‘Container Yard’ on 10 and 11 March 2018 for a multi-layered festival of experiences including live music, street art, food stalls, a bespoke auto cross track, activations, incredible car and light displays and world-class technology – all kicking off from 1pm each day and running into the night.

Didn’t get a ticket?  Keep an eye on Nokia’s social media for a chance to win the final few that they’ll be giving away.

Win at the VW #VIVOnation Festival!

People who arrive between 1pm and 2:30pm stand the chance to win epic prizes on both days:

Plus, the first 4000 people to arrive on each day will also get a R100 non-refundable voucher to use on food and a beverage.

Saturday line-up (entertainment starts at 1pm and ends at 9pm, performance times to be confirmed)

Sunday line-up (entertainment starts at 1pm and ends at 8pm, performance times to be confirmed)

If you can’t be there, visit www.skyroomlive.com throughout the weekend to get in on the action.

For information on the new Volkswagen Polo Vivo, visit us on www.vw.co.za.

Join the hype by posting and searching with #VIVOnation and #VWLive.

The VW #VIVOnation is proudly partnered with YFM.

The VW #VIVOnation Festival is a no under 18’s event. Terms and conditions apply. 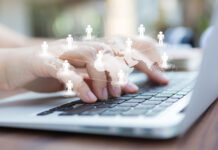 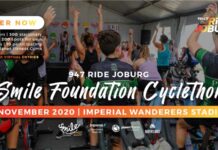