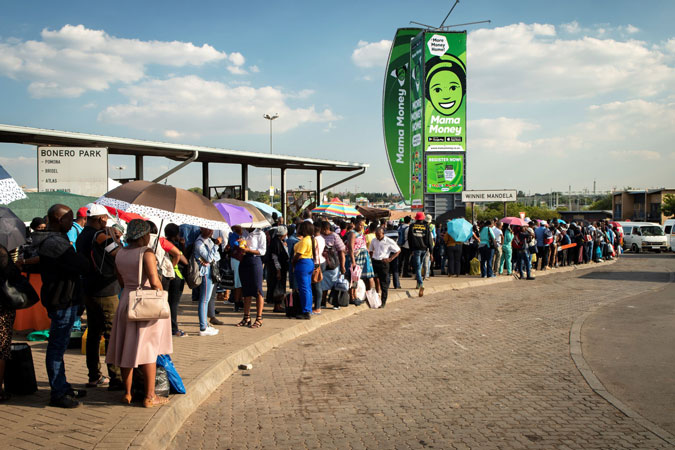 Transit Ads™ is once again pushing the boundaries in the commuter space, with the unveiling of a ground-breaking branding structure combining digital and large format static Out of Home formats in South Africa’s taxi and shopping mall environments.

Powa Towa’s have proved to be highly successful advertising platforms and now the first ‘Digital Powa Towa’ has been activated in Kempton Park in Ekurhuleni, ahead of the roll-out of a network of these structures across the country, with Bloemfontein, Soweto, the province of KwaZulu-Natal, Rustenburg, Port Elizabeth and Nelspruit the next centres to receive them.

With growing transport development taking place in the country, large internodal commuter hubs are being created where various modes of transport converge and disperse. These hubs include retail and banking and are a captive environment for targeting consumers when they are most open to advertising messaging, and when they are most prone to retail activity.

Within this environment, Digital Powa Towas offer a media opportunity that delivers cost-effective impact and exposure to a large commuter audience – an audience that is extremely brand, product and price-savvy.

“With our Powa Towas, the client has complete ownership of the screen and the concept is a combination of static and digital within the commuter space,” says Shamy Naidu, Transit Ads Executive. “The static element helps with brand affinity and awareness, whilst the digital screen allows for content, product and price, education opportunities etc. So, the focus is on branding performing a dual role and also introducing new and innovative ways to increase our digital footprint in the commuter space.”

According to the most recent National Household Travel Survey conducted by Statistics SA, roughly 66% of South Africa’s commuting population makes use of public transport, including travelling by taxi, bus and train. Approximately 68% of that public transport segment use taxis and have an average daily dwell time of 44 minutes.1

Further, in total, South Africa has a total public transport commuter base – excluding the Gautrain and air travel – in excess of 21 million, and that number looks set to increase, thanks to increasing urbanisation.

According to research conducted by Transit Ads, the world’s urban population is expected to increase by two-thirds by 2050, and here are a few other numbers and facts to note:

This makes a strong case for brands and advertisers to consider transit media as a communication platform, as it is a proven and effective tool in reaching consumers across the entire LSM spectrum.

Lastly, consider this number: approximately four million taxi trips to work are made every day in South Africa, with more than half of those taking place in Gauteng.

Whilst the commuter environment is expected to evolve and develop, as the needs of the population change, what won’t diminish is the attractiveness of this environment, its dynamism, and the key elements listed above, making for a sure bet for brands and advertisers. 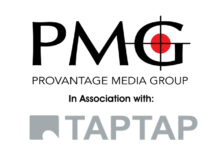 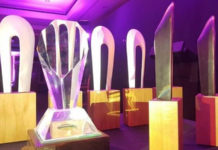