Destiny Magazine, in line with its goal of being ‘an essential business and lifestyle companion for sophisticated women ’, has revamped its look.

While the redesign is described as “subtle” the publishers , Ndalo Media, say the content offering has been refined and “much attention was paid to the magazine layout in order to improve the flow, coherence and reader usability.”

A feminine, but playful, feel

“When we decided to embark on the redesign of Destiny,” says  Ndalo Media CEO , Khanyi Dhlomo, “our aim was to maintain our unique business offering in terms of intelligent content, but to present it in a way that was glamorous, refined, accessible and easier on the eye. The result is a valuable read that has a lighter feminine feel and offers an element of surprising playfulness.”

Destiny’s brother-title, Destiny Man has grown incrementally as the reference for existing and aspirant business owners within the male category, with ABC’s having grown by 2% year-on-year between Q4 of 2011 and Q4 OF 2012 where the category as a whole has decreased by an average of 13%. 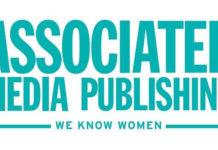 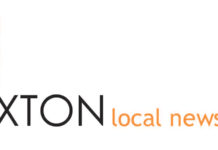 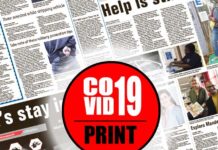