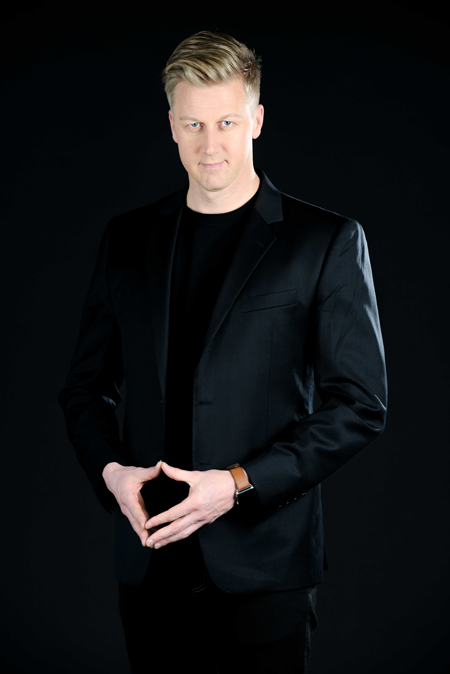 In a week in which eMedia Investments welcomes award-winning investigative journalist, Devi Sankaree-Govender, it also announces that well-known radio and television personality, Gareth Cliff will host a weekly television discussion show So What Now? that starts on Wednesday night, 17 June, at 8.30 pm.

In his television talk show, Gareth will talk to influential thought leaders, opinion-makers, and unheard voices about current affairs in South Africa and beyond.

“eMedia wants to ensure that it remains definitive with outstanding, entertaining, and informative programming.  And the inclusion of personalities such as Gareth Cliff will ensure that difficult conversations will be had, no matter how provocative it seems at the outset. With Gareth and Devi joining us, we are moving towards the narrative of being more informative, more thought-provoking, and more challenging,” says eMedia Investments CEO, Khalik Sherrif. 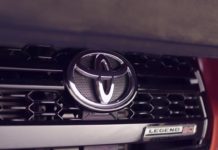 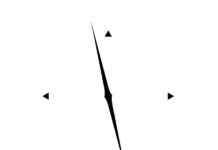 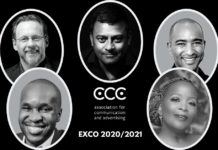