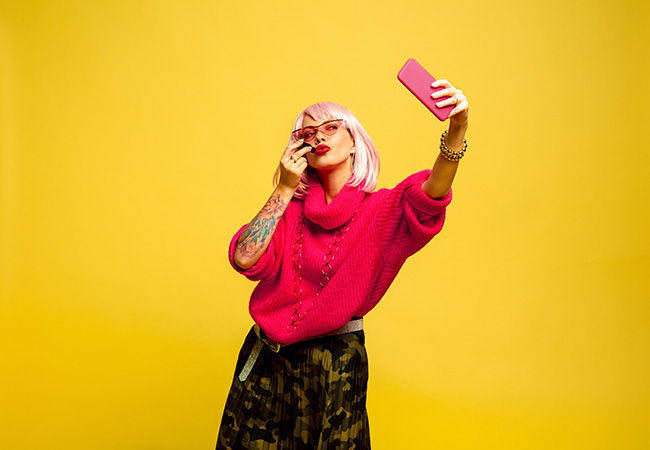 Lockdown, the global pandemic and the shift to remote working all accelerated the digital economy. Side-by-side with heightened social media use was an increase in influencer marketing.

Here’s why. Consumers today are inundated with digital content. A few short years ago, it was estimated that the average person saw 4 000 advertising messages a day (and filtered out 95% of them).

In 2014, Mark Schaefer, author of The Content Code and Return on Influence, warned us that the supply of free content being produced by brands was far outstripping the ability of humans to process it. He coined the term ‘content shock’ and counselled that we would soon reach a point where more content would be produced each day than there are people in the world.

Marketers flew into a tailspin – content marketing and digital marketing had become the solution to every challenge marketing teams were facing, but if more content was being produced than people, how could any brand cut through the clutter? And then 2020 came along and said, ‘hold my (homemade) pineapple beer.’

So, why, within all this content chaos, have influencers become central to marketing strategies? The answer is simple. From macro influencers to nano-influencers, influencer marketing is built around real people, and that’s something everyone today is interested in, far more than brand messages that are developed behind closed doors, with no input from the people they are created for.

Understanding the rise of the trust economy

From Hugh Jackman to George Clooney, we’re all familiar with celebrities who endorse watch brands, but when you’re choosing your next time piece, do you page through a glossy magazine, or ask your friends, family and social network for their recommendations?

You’ll most likely read some online research, and if you’re also looking for a time piece that supports your sport or hobby, you’ll be interested to see which watch the swimmer, runner, cyclist or sailor who you follow on Instagram chooses.

Influencer marketing captures everyone from Charlize Theron, right down to a weekend warrior who has a niche following that loves his trail running advice.

Big names give big brands recognition, and so our celebrity and macro influencers aren’t going anywhere. However, as trust becomes a commodity and as we make more and more purchasing decisions based on direct referrals, social media has opened new categories for micro and nano influencers who can connect online with groups who share their same passions and are interested in their take on life.

A macro-influencer is a very well-known influencer who has hundreds of thousands to over a million followers. They’re not J-Z or Beyonce, but their name has clout. Micro-influencers have anywhere between 1 000 to one million followers, but instead of being celebrities known for movies or music, they are experts in their respective niche. This usually includes food bloggers, travelers, fitness gurus and fashionistas.

A nano-influencer is defined as an influencer with between 1 000 and 10 000 followers. This may seem small, but it’s important to remember that these audiences are niche and highly engaged, which means they take any recommendations seriously.

If we consider a typical marketing funnel, macro influencers affect the top of the funnel and micro and nano influencers influence actual purchasing decisions.

Social media has been the great democratiser when it comes to influencers, not only because someone with a following of 1 000 people can have a real impact on their niche audience, but because smaller brands who could not previously compete with their large corporate counterparts can now run highly effective marketing campaigns with micro and nano-influencers.

It’s a whole new world, and brands are making the most of it. Influencer marketing was worth $1.5 billion in 2015. It was dominated by macro-influencers and celebrities with enormous followings. We expect the market to grow to $20 billion within the next few years, and it will be dominated by nano-influencers.

Putting your money where your mouth is

For many years, organic reach was considered superior to paid reach online. The theory was that, based on the trust economy, consumers were more likely to respond favourably to organic posts over posts that were sponsored or paid for.

Algorithms have also changed. A macro-influencer might have five million followers, but only 500 000 of them will see a post.

The solution is to seed organic content, see which content performs best with consumers and then sponsor that post to reach more of your target audience. As we’ve seen, because influencers do not sell products but showcase them within their own lives instead, trust remains the same and brands extend their reach.

Influencer marketing has remained relevant – even through the extreme content shock of accelerated screen time and the exponential rise of digital content – because it’s authentic.

Influencer content outperforms brand content – always. Think of your own social media habits. Do you only respond to slick, production quality content, or the content that interests you most? We aren’t usually on social media to shop. We’re there because we find the people we follow and the content they generate educational, interesting, or entertaining. Exceptional content ticks all three boxes.

There are many ways for brands to tap into this. The first is simply to ask your customers to video or photograph themselves using your product. Encourage them to tag you in the post. User-generated content comes with incredible trust signals, because we know someone has chosen to spend their money with your brand.

The second is to partner with micro- and nano-influencers whose lifestyle suits a product. For example, a brand that manufactures trail running shoes connects with someone who regularly posts about their trail runs, training and competition days. They most likely share their favourite running trails and products with their followers too.

The key to success with any influencer marketing, however, is that influencers are themselves, which means brands need to build up trust with the influencers they work with. This is about their brand, their followers and how specific products or services enriches their lives. 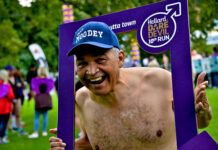 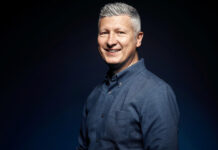 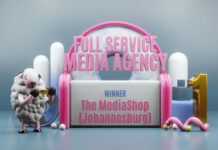