Given the previous lack of available RAMS data due to Covid, the Broadcast Research Council of South Africa (BRC), has now released an interim radio dataset (surveyed by Ask Afrika) to the industry. The need for human connection has never been greater and radio, in part, fulfils that need!

“We’re extremely pleased to report that radio listening in South Africa is still healthy after reviewing the first wave of the interim radio data,” says BRC’s CEO, Gary Whitaker. “Since Q1 2020 and our last data release, although media consumption and listening habits have fluctuated and changed, it remains important to alleviate the pressure of radio data being unavailable to the industry.”

It does however need to be stressed that comparisons between RAMS and the Interim data is not advised as the design between the two measurements differ as is the comparison of a radio currency (diary) to a non-currency methodology.

The average amount of radio listening time per day (Monday to Sunday) is three hours and 51 minutes, but Sundays are however the most listened to day in the week averaging out at to just under four hours. Core listening during a work week occurs between 6AM and 12PM. On a Saturday, listening extends to 6PM while on a Sunday listening is condensed between 9AM and 3PM.

Proving that radio is a trusted source of information as well as entertaining, news and music remain the content genres of choice for radio listeners while most still use radio for companionship, keeping informed and listening to talk shows.

“As a trusted media source, radio is an essential asset in media campaigns, and I believe that this survey has once again proved the value, reach and effectiveness of radio as an advertising medium – even, if not more so, in a pandemic,” concludes Whitaker. “The research is available and can be freely accessed by Telmar and Nielsen license holders.”

For more information on the BRC visit https://brcsa.org.za/

The Broadcast Research Council of South Africa (BRC), established in 2015, chief role is to commission and oversee the delivery of radio and television audience measurement research for broadcasters and the advertising and marketing industry. 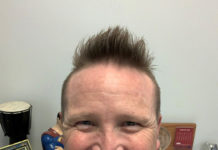 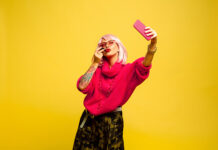 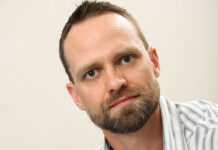