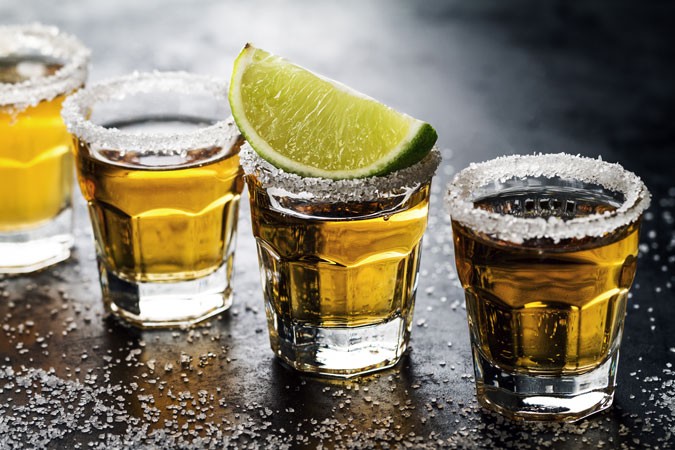 The banning of alcohol sales during lockdown was initially intended to help protect communities, but reality has set in and the outcomes remind us of costly lessons learned by the US almost a century ago…

The sale and production of alcohol was prohibited in the United States between 1919 and 1933 – a historical event commonly known as “The Prohibition”. The US government thought this would discourage people from consuming alcohol, but they were very wrong. What prohibition did do, was allow crime syndicates producing or smuggling booze to flourish.

While a third of the global population is currently in some form of lockdown, South Africa stands out as a worldwide anomaly by adopting a national ban on alcohol sales as a unique measure to combat the spread of COVID-19 and “flatten the curve”.

The lessons learned from the US Prohibition[i] are eerily relevant when we unpack the unintended consequences the ban on alcohol distribution and sales have had in our country over the last 5 weeks. There is a fear that these consequences may grow exponentially as the ban remains in place if we don’t learn from the prohibition of alcohol in the United States of America.

So let’s remember the lessons:

LESSON 1 – Prohibition puts markets into the hands of criminals

South Africa already has a fully functional illegal alcohol market. This illicit liquor trades over R13bn a year[ii] and results in annual tax losses in excess of R6bn.  As has been widely reported, the ban has offered criminals an unparalleled opportunity to grow their illicit activities which will undoubtedly result in growing losses to both government and the legal alcohol sector.

By banning the legal sale of alcohol, ordinary law abiding citizens become criminals overnight and it changes how they consume alcohol.

In the US consumers switched to more potent drinks and illegal producers (known as “Bootleggers”) were incentivised to produce hard liquor rather than beer and wine. During Prohibition, the death rate from acute alcohol poisoning (due to overdose) was more than 30 times higher than it is today.

As South Africans change their drinking behaviour and demand increases for access to more potent alcohol, already existing illicit producers will seize this opportunity to grow their businesses and create a stronghold in the market.  Another risk is the influx of a host of new illicit producers looking to make a quick buck, thereby introducing potentially hazardous substances which could endanger thousands of desperate consumers who normally wouldn’t have taken the risk of purchasing illicit alcohol.

A law that few people agree with requires massive enforcement if government wants it to succeed.

In the first weeks of the lockdown, South African citizens generally accepted the ban of alcohol sales in light of the initial high levels of uncertainty and turmoil.  As time passed, the acceptance and understanding of the purpose of a prolonged ban on alcohol, however faded fast.

In South Africa, the growing illegal sales of all types of alcohol at exorbitant prices and the spike in looting of alcohol stores and storage facilities has been widely reported. An already strained and exhausted police force is now tasked to deal with additional problems, while the resulting legal battles to deal with these cases will further burden an already overloaded legal system.

Despite the effort, prohibition failed to end alcohol consumption in the US.

In fact, as we have seen from our own experience during our indefinite lockdown, telling someone they can’t have something, makes them want it even more. The question that requires careful consideration is however, at what cost will people pursue the forbidden fruit?

Where to from here?

The regulatory position taken towards alcohol in South Africa has definitely been on the extreme end of the spectrum when compared to lockdown measures put in place by other countries (both on the continent and globally). In some countries where bans were instituted the governments quickly reversed them when it became clear that the unintended consequences were worse than the initial perceived threats. Naturally these consequences included spikes in illicit alcohol trade and deaths related to the consumption of unsafe illicit substances.

If not addressed soon, the alarming rise in illicit trade, health emergencies and criminal incidents involving alcohol will become a crisis in its own right in South Africa.  By implementing measured concessions now, our government can prevent this matter from becoming an ongoing drain on precious government time and resources in a time where the attention is much more needed elsewhere.

A measured and considered approach around alcohol during COVID-19 is both possible and viable in South Africa. This has been proven in numerous countries around the world with similar a demographic and economic profile.  These measures can include limiting the amount of alcohol that can be purchased, introducing online sales, trading hour restrictions for stores selling for personal consumption, and opening up sales of lower ABV products only.

[i] 6 Things We Learned from Prohibition by John Phelan, 5 December, 2019 (https://fee.org/articles/6-things-we-learned-from-prohibition). 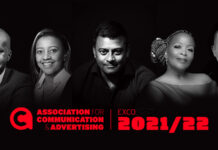 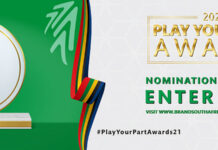 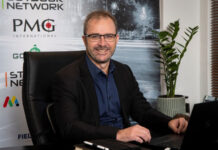